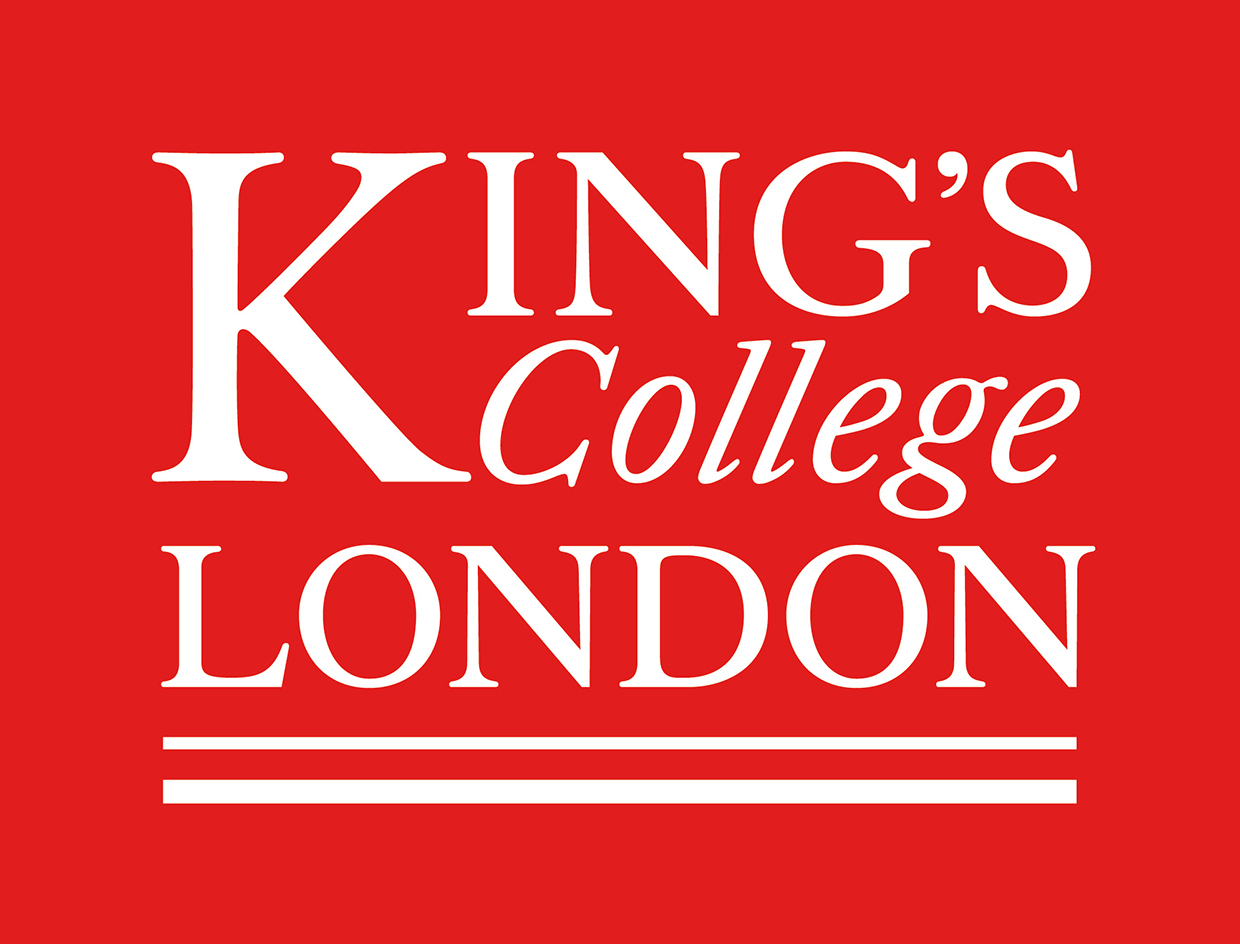 Are there any courses for which transcripts are not available?

Unfortunately there are a small number of courses which we’re unable to produce transcripts for.

This is a list of those courses. Please click on the one which applies to you for more information:

Courses at RADA are accredited by King’s College London. Our role here is to process your award and produce certificates, but all teaching and assessment is done at RADA. This means that if you’re looking for a transcript, this would be issued by RADA rather than KCL, and you’re best to approach support services at RADA to find out how to obtain this.

If you studied on the Bachelor of Music Degree (BMus) before 1996 you may not be able to obtain your official academic transcript. Unfortunately, this is because some of the records are incomplete.

In cases where the transcripts are unavailable or indeed you studied this course before 1996, we advise logging a case with us and letting us know what you need and why, and Student Services can look into what we may hold on record for you, and what it might possible to produce for you. For some more information, you may find this article helpful - I’m King’s alumni and I need to prove my degree.

Unfortunately, if you completed a taught Masters degree before 1989 you won’t be able to order an academic transcript because before this time, universities were not required to keep detailed records. Depending on the course studied, this can sometimes apply to Masters programmes dating up to 2000.

However, if it is crucial that you obtain a document detailing your course and results, and you studied some time before the year 2000, we can offer 2 options which may be a help:

If you studied a research degree, a transcript is not possible because your results are not modular (as they are for taught courses). Examples of these types of degrees are: Doctor of Philosophy (PhD), Master of Philosophy (MPhil), Doctor of Education (EdD), Doctor of Clinical Psychology (DClinPsy) and Doctor of Medicine (MD).

‘Federal’ or University of London courses

‘Federal’ courses, as they are sometimes known, are historical courses held at King’s but fully administered and awarded by the University of London (UoL). These ran over several years in the past, and covered a wide range of subjects. For this, you would have enrolled at King’s, and had your teaching and marking with us, but all your results would have been ratified by assessment boards at UoL, and UoL would produce all certificates and transcripts.

Important to know: This is not to be confused with courses running before 2008 at King’s, which were fully taught and administered by King’s, but awarded by UoL, because this was at a time before King’s was granted awarding powers. If you are unsure what your course was, please continue reading – hopefully this will clarify things a little more.

The following are the most common University of London (federal) courses:

Important to know: Dates refer to when the courses were still starting, rather than end dates, i.e. BA History was offered as a federal course up to 2010, so there may have been alumni who started in 2009.